What is Temporary Admission? 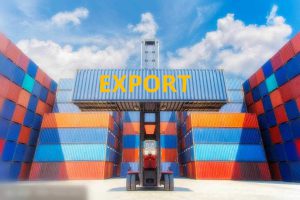 “Temporary Admission” means the Customs procedure under which certain goods can be brought into a Customs territory conditionally relieved totally or partially from payment of import duties and taxes; such goods must be imported for a specific purpose and must be intended for re-exportation within a specified period and without having undergone any change except normal depreciation due to the use made of them.

2. Standard
National legislation shall enumerate the cases in which temporary admission may be granted.

3. Standard
Goods temporarily admitted shall be afforded total conditional relief from import duties and taxes, except for those cases where national legislation specifies that relief may be only partial.

4. Standard
Temporary admission shall not be limited to goods imported directly from abroad, but shall also be granted for goods already placed under another Customs procedure.

5. Recommended Practice
Temporary admission should be granted without regard to the country of origin of the goods, the country from which they arrived or their country of destination.

6. Standard
Temporarily admitted goods shall be allowed to undergo operations necessary for their preservation during their stay in the Customs territory.