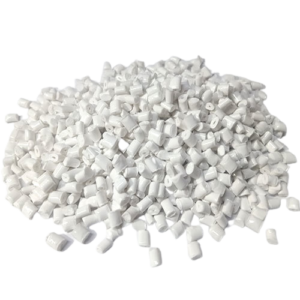 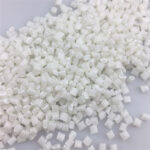 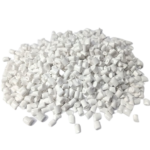 Polymethyl methacrylate (PMMA), a synthetic resin produced from the polymerization of methyl methacrylate. A transparent and rigid plastic, PMMA is often used as a substitute for glass in products such as shatterproof windows, skylights, illuminated signs, and aircraft canopies. Historically, PMMA was an important improvement in the design of aircraft windows, making possible such designs as the bombardier’s transparent nose compartment in the Boeing B-17 Flying Fortress. Modern aircraft transparencies often use stretched acrylic plies. 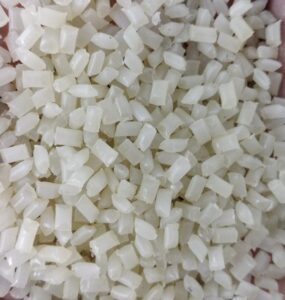 The pleasant appearance of SAN, especially when dyed, and the ease of printing on SAN have made it a good place in the production of many bathroom accessories and cosmetic packaging. 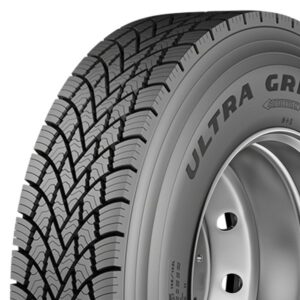 Ice and snow form dangerous obstacles that can hinder your fleet, put your drivers at risk and increase costs. Goodyear ULTRA GRIP MAX tyres make sure that you can stay on the road throughout the colder times of year. A combination of two technologies is used in these tires. IntelliMax Block Technology offers optimal snow and ice grip through the use of longitudinal, diamond shaped blocks with variable depth, which maximize sipe opening. The IntelliMax Edge Technology makes for optimum tyre to road connectivity, especially on slippery surfaces. 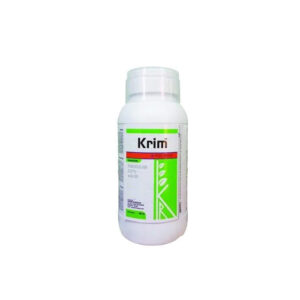 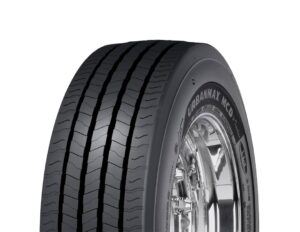 The URBANMAX MCD TRACTION / MCD * TRACTION tyre is designed for the drive axle of city buses in challenging weather conditions. 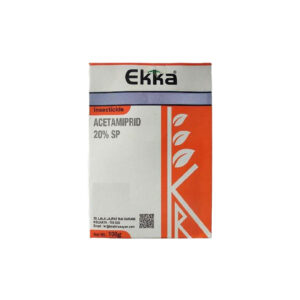 Acetamiprid is an insecticide from the group of neonicotinoids with systemic, contact and digestive effects, which is used to control many sucking pests and some larvae. EKKA is absorbed by the leaves and distributed in the plant. It affects the synapses of the insect’s central nervous system by disrupting the action of nicotinic acetylcholine receptors. 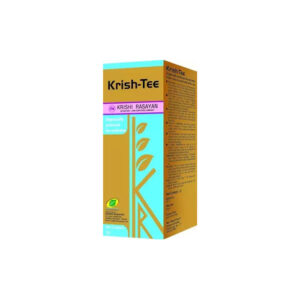