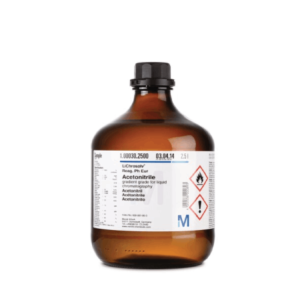 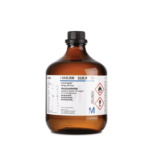 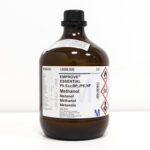 Methanol is a type of non-alcoholic alcohol (also called wood alcohol, wood spirit, and methyl alcohol) that is mostly used to make fuel, solvent, and antifreeze. This compound is a colorless liquid, volatile, flammable and unlike ethanol, it is toxic for human consumption. Methanol is also used to produce various other chemicals, including acetic acid. Small amounts of methanol are naturally present in many living organisms as part of metabolic processes. For example, methanol occurs naturally in many fruits and vegetables. Pure methanol is an important substance in chemical synthesis. Methanol is used in all kinds of industrial adhesives, solvents and antifreeze, production of all kinds of plastics, plywood, paint and explosives, formaldehydes (formalin) for household use and production of all kinds of resins 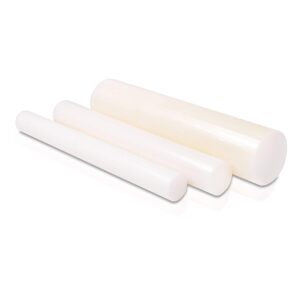 Polyamides can be classified into different types, with PA 6, PA 6.6 and PA 12 most established on the market. Alongside ABS and PP compounds they are among the most widely used plastics, found across several sectors including the automotive, mechanical engineering, structural and installation engineering, photovoltaic and electrical engineering industries. 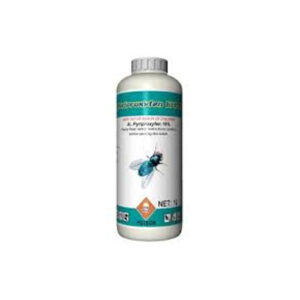 PYRIFEN is a hormonal insecticide product that is suitable for resistance management with low consumption and long duration. It should be used when the pest is in its early stages of development and the population of adult insects has not yet increased. 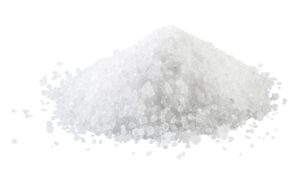 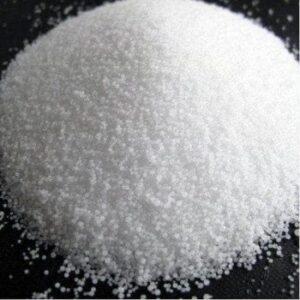 Sodium carbonate is also used as a relatively strong base in many applications. In chemistry, this substance is used as an electrolyte, and this is because electrolytes usually have salt bases, and on the other hand, sodium carbonate acts as a good conductor in electrolysis. 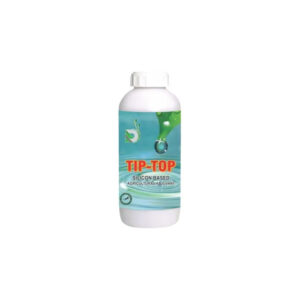 TIPTOP is an emulsifiable concentrate herbicide for the selective post-emergence control of annual grasses in wheat in the Western and Eastern Cape and in dry land and irrigated areas of the summer rainfall region. 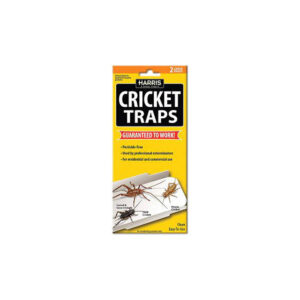 This product (KRIKAT) is used in small amounts. No chemicals used of any kind. It is used on vegetables, flowers, fruits, lawns, and ornamentals. Apply evenly over area with fertilizer spreader. 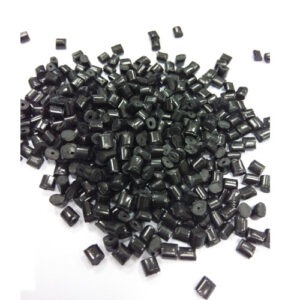 There are countless applications for ABS due to balanced mechanical, thermal and chemical properties. Among the most widely identifiable are keys on a computer keyboard, power-tool housing, the plastic face-guard on wall sockets (often a PC/ABS blend), and LEGO toys.